As Told By: History, Race, and Justice on the Opera Stage

BMOP Announces As Told By

BMOP’s new series, As Told By: History, Race, and Justice on the Opera Stage, encompasses a powerful range of 20th- and 21st-century works, starting in June 2022. The most extensive and ambitious presentation of opera by Black composers ever to take place in Boston, As Told By features five phenomenal operas showcasing the rich depth and breadth of Black creativity. These operas depict the lives of vital figures of Black liberation and thought as told by Black composers and librettists, bringing distinct and necessary perspectives on American music and history to audiences.

CLICK HERE to watch
the announcement of As Told By

With performances in partnership with Odyssey Opera, recordings on BMOP/sound, education programs in partnership with Castle of Our Skins, and additional events in collaboration with organizations throughout Boston, As Told By is a city-wide arts experience and a force for change in the American operatic landscape. 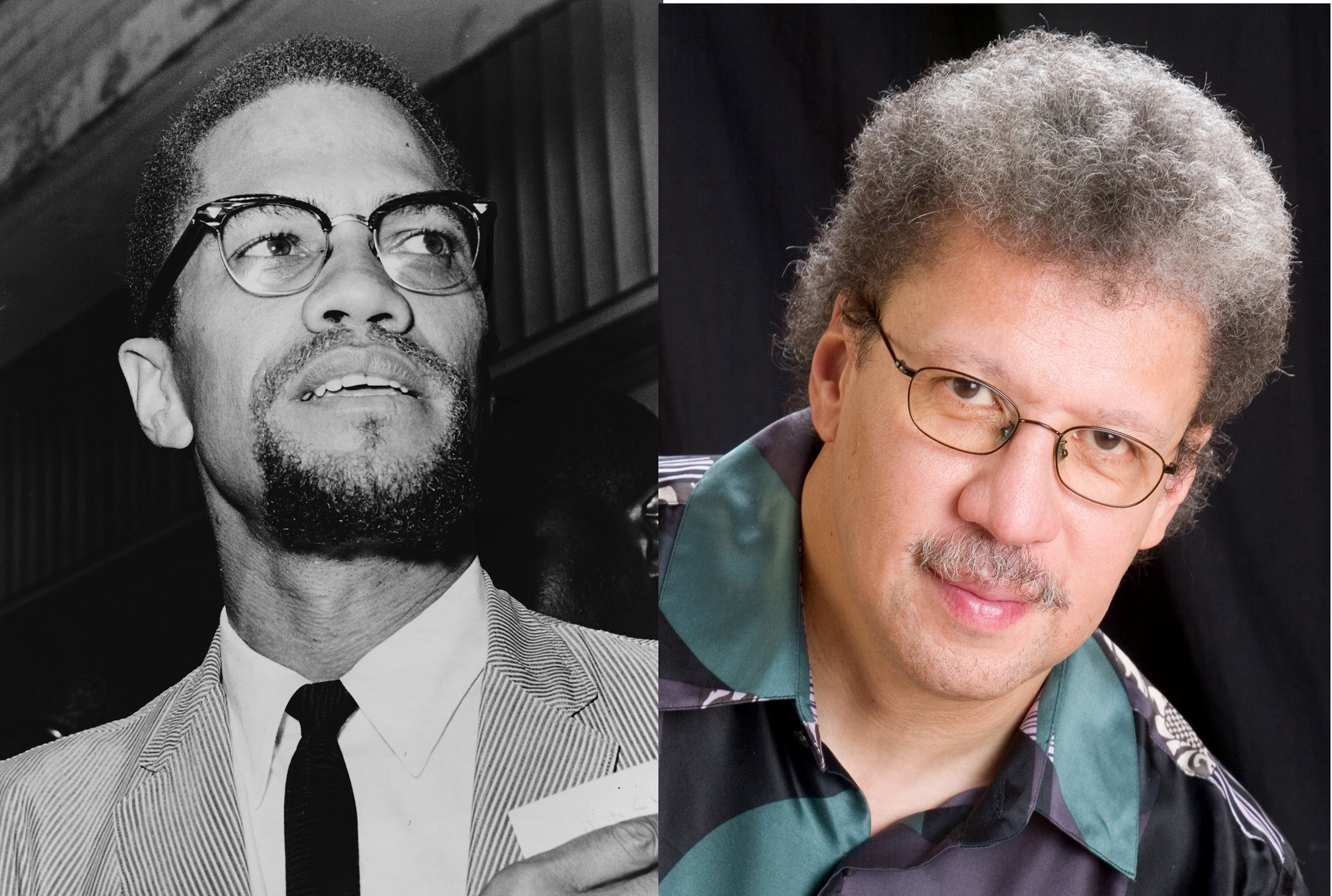 Anthony Davis: X: The Life and Times of Malcolm X

The New England premiere of Pulitzer Prize-winner Anthony Davis’s final version of his seminal 1986 opera, with celebrated bass-baritone Davóne Tines in the titular role. Operatic writing is combined with swing, scat, modal jazz, and rap to depict the galvanic life and career of the controversial African-American activist Malcolm X (1925-1965) in a series of fast-moving vignettes. The New Yorker declared, “The work is gripping, and it is unlike any other opera.... X is a work that deserves to enter the American repertory....Not just a stirring and well-fashioned opera but one whose music adds a new, individual voice to those previously heard in our opera houses.”

Nkeiru Okoye: Harriet Tubman: When I Crossed That Line to Freedom 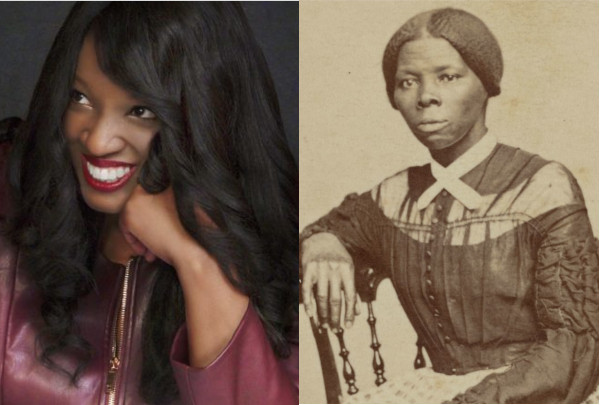 BMOP will premiere the full orchestra version of the Guggenheim Fellow's first opera, hailed in its premiere performance as "an ensemble of achingly beautiful arias, duets, trios and choruses that recount the major episodes in Tubman’s career...”—The Baltimore Sun. Okoye's opera recounts Harriet Tubman’s journey from enslaved girl to Underground Railroad conductor. Says Okoye about the work: “I wanted to write an opera about a woman who did great things and survived.” 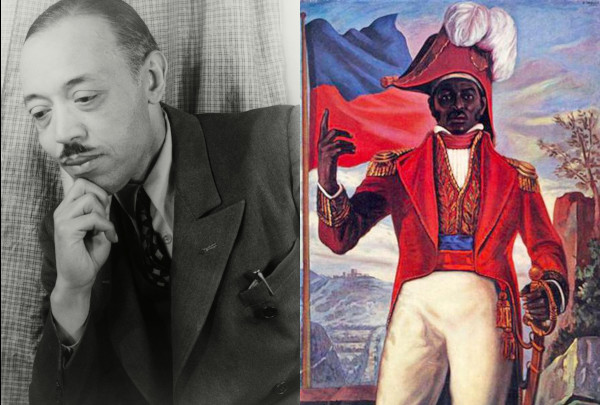 A depiction of Haitian revolutionary Jean-Jacques Dessalines, Still’s grandest opera—the first by a Black composer to be performed by a major American opera company—is long overdue for a revival. BMOP will resurrect this work in partnership with New York City Opera, the company that premiered the work in 1949, with performances in New York and Boston. 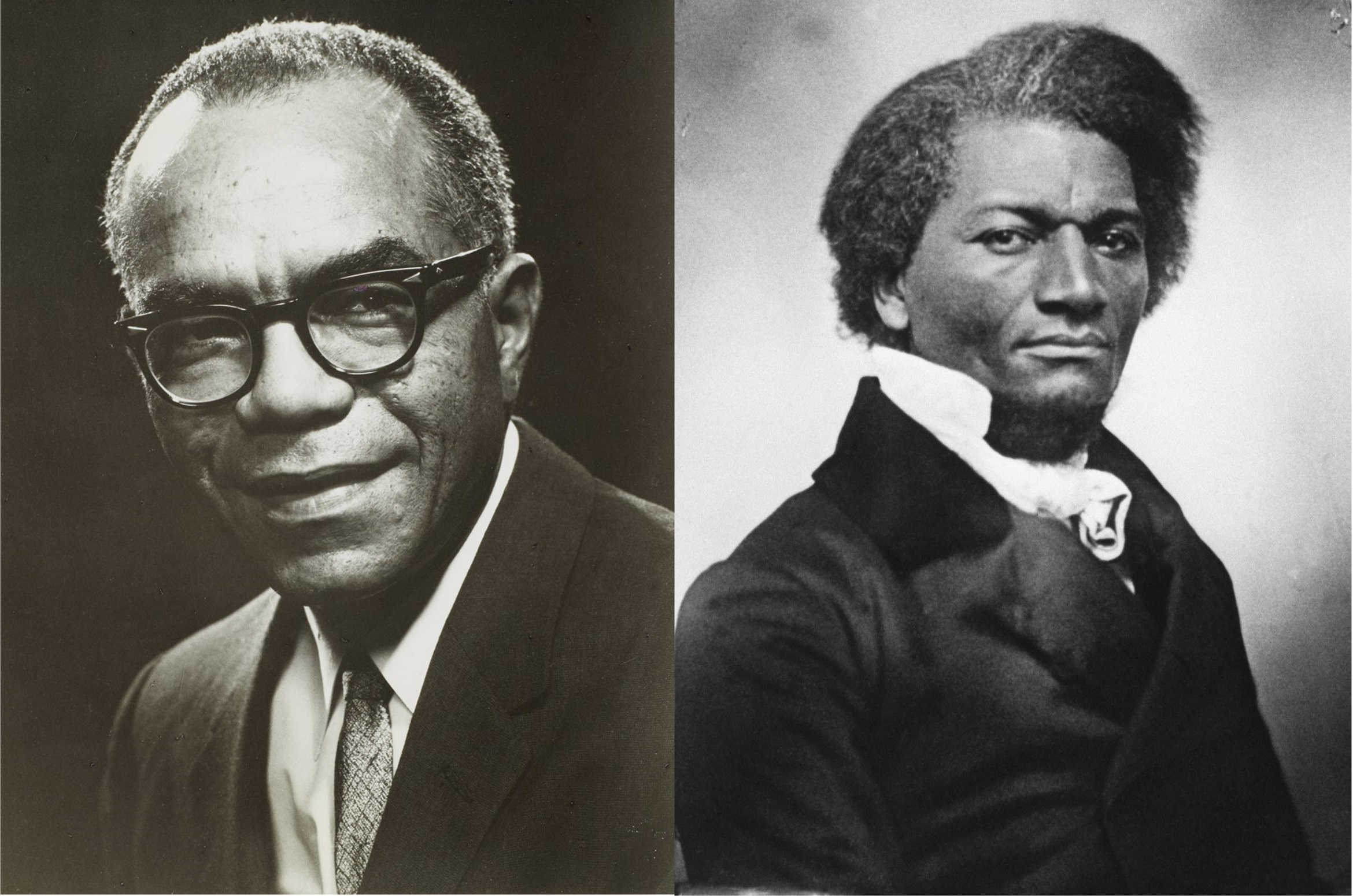 Although Kay considered this opera his magnum opus, it has not been performed since 1991. It depicts the abolitionist’s final years and his second marriage through Kay’s style of “enlightened modernism” which brings his lyrical instinct together with a contemporary angularity. 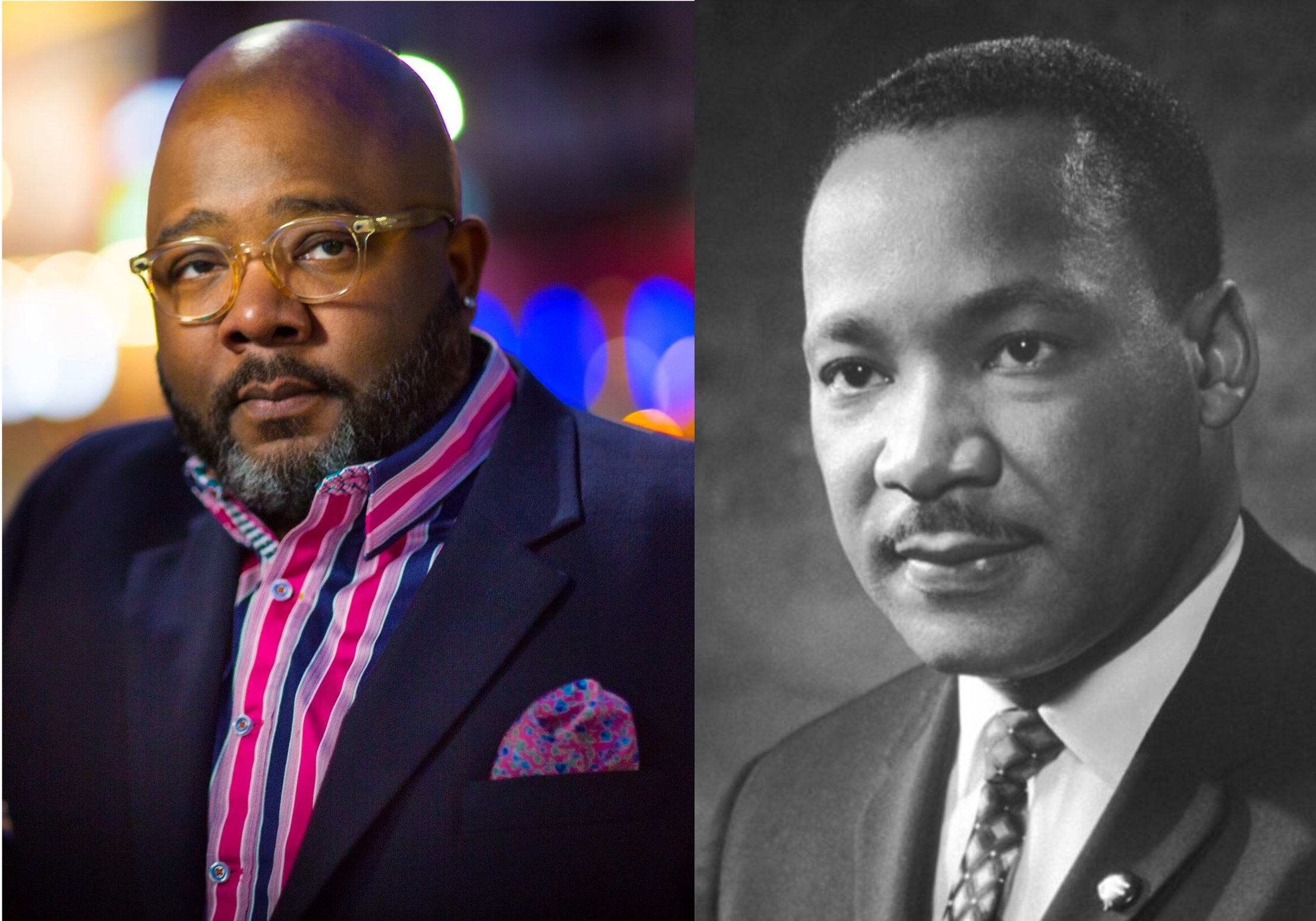 World premiere of a BMOP-commissioned opera—

For the culmination of As Told By, BMOP has commissioned an opera from Jonathan Bailey Holland, one of Boston’s leading composers. This new work will chronicle Martin Luther King Jr.’s years in Boston, narratively framed by the journey to Selma and the crossing of the Edmund Pettus Bridge.

Through As Told By, BMOP and its production partner Odyssey Opera are committed to engaging as many sectors of the greater Boston population as possible. Starting in the spring of 2022, BMOP will partner with Castle Of Our Skins to provide a suite of educational programs to Boston Public School students. In addition, BMOP will collaborate with organizations throughout Boston on events and experiences in conjunction with each performance. Stay tuned for more information on these events throughout the initiative!

Support for As Told By

As Told By: History, Race, and Justice on the Opera Stage is supported in part by a grant from The Andrew W. Mellon Foundation.

Please consider making a gift in support of As Told By: History, Race, and Justice on the Opera Stage. Your donation will bring the five operas in the As Told By series to life, bringing the power of their message and the beauty of their music to individuals and communities across greater Boston.

*Future programs are subject to change