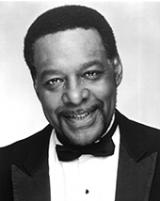 Mr. Honeysucker is a member of Videmus, as well as a member and co-founder of the Jubilee Trio, which presents American art songs, including those of under-performed African-American composers.

Robert Honeysucker is a member of the voice faculties at The Boston Conservatory and The Longy School of Music.